I highly recommend this book. Particularly if you still carry your childhood fascination for dinosaurs into adult life. As I do. Paleontologist, Brusatte, manages to distill a vast amount of complex information into an accessible book. He also explains complex geological concepts and research findings with great ease. He peppers the book with anecdotes that lighten what could be a dry read. And the passion with which he pursues his subject throbs in each page of his book. 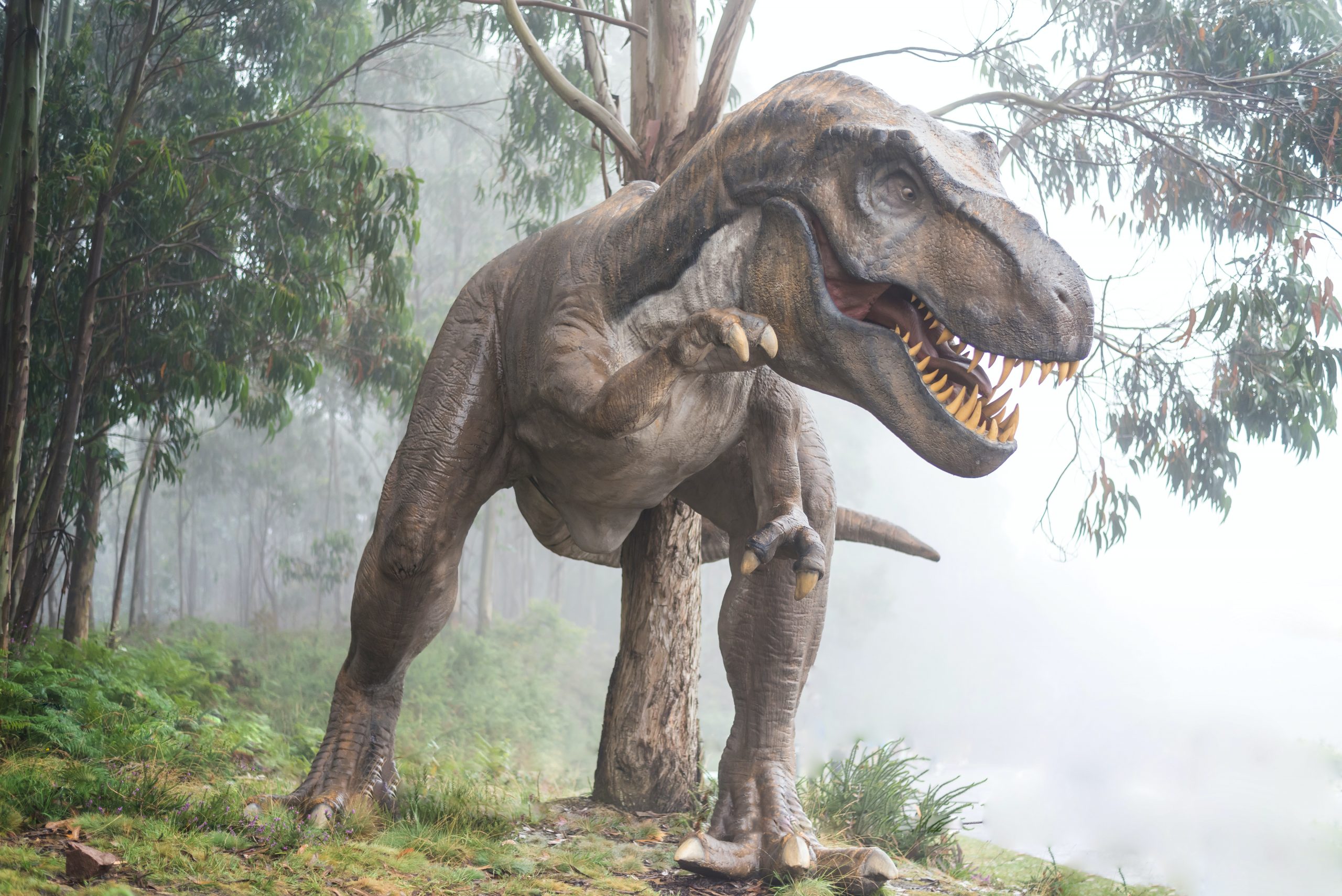 The narrative around dinosaurs is often one of failure, that they died at the peak of their time on Earth. However, in the Rise and Fall of Dinosaurs, Brusatte views these beasts, that have captured our collective imagination, as an evolutionary success. At a time when the Earth’s core came bubbling over, and on more than one occasion baked its inhabitants, dinosaurs managed to survive, evolve and become monstrous marvels that somehow survived millions of years. Of the sauropods (the Brachiosaurus, the Brontosaurus etc.) he writes that one of the reasons why they managed to grow as large as they did was as because they “weren’t competing for the same plants but dividing the resources among themselves.” The scientific term for this, he says is niche partitioning.

I am inclined to agree with him. This book was first published in 2018. But I am reading it now in the midst of a pandemic and at the brink of a climate catastrophe. And that brings me to my main take-away from the book.

The Earth’s warming, the seas heating and melting icecaps aren’t a new phenomenon. This has happened before and will happen again for sure. But our behaviour has exacerbated the process tremendously. What took a couple of a million years in the time of the dinosaurs, in the era of human beings has just taken a couple of millennia. Us human beings haven’t lived a fraction of the lives of the dinosaurs. Evidently, the Earth will renew itself and new life will blossom. Will human beings be a part of that new life? Like dinosaurs will we evolve and reinvent ourselves and perhaps partake in some niche partitioning?

So, it seems to me that the climate isn’t in crisis, human life is. Shouldn’t we call it what it is? Who knows, it just might elicit the response we need to address it.